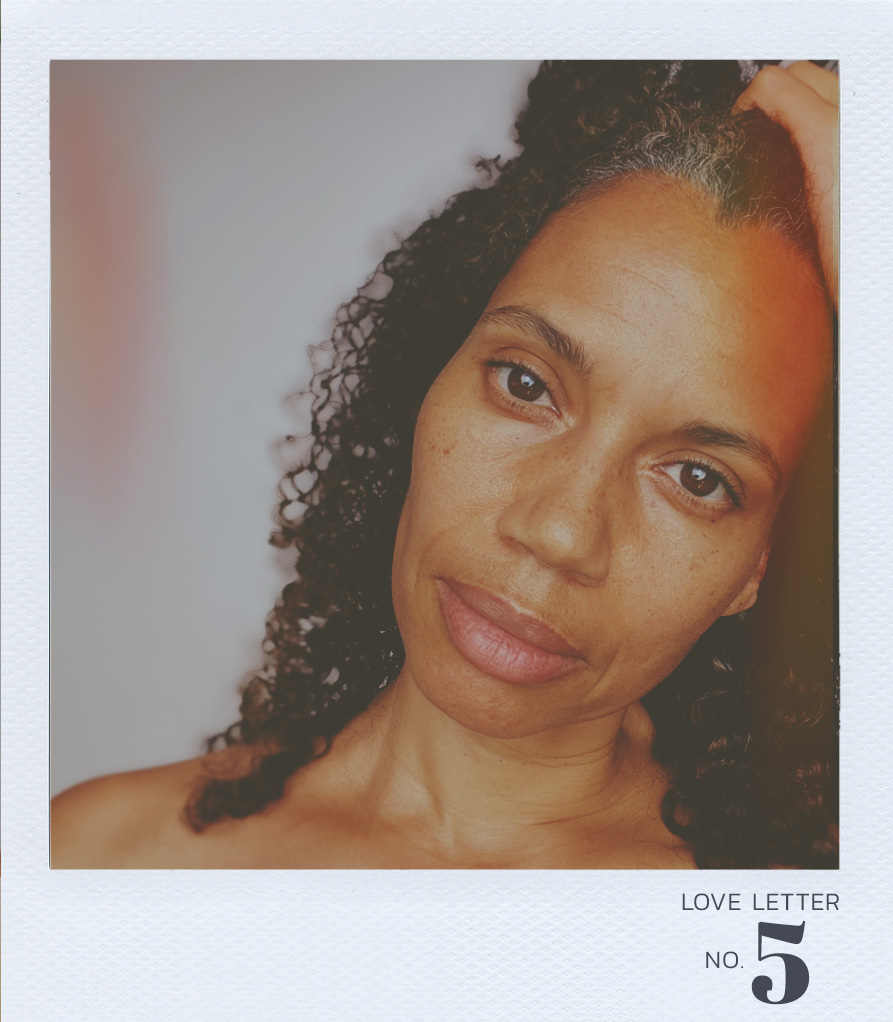 Aging Gracefully-A How To For Women Over 40 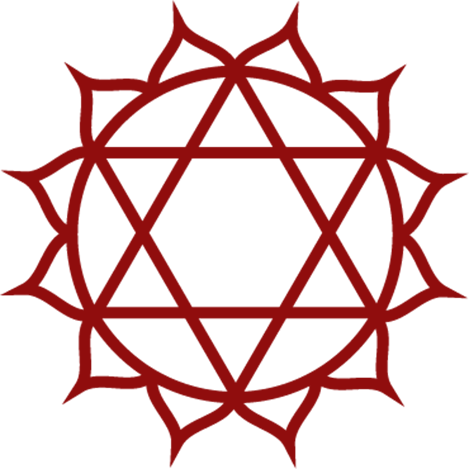 Aging gracefully shouldn’t be this hard, but for women over 40 it can be traumatic.

For those of you who don’t know, I’m a bit of a sports junkie.

The biggest thrill I get out of watching sports is the lessons it offers for life.

Phil Mickelson won the PGA Championship this past weekend. It’s one of the four biggest golf tournaments you can win.

I have watched men his age get close to winning a major many times before.

They realize they could actually win a major AND that this may be their last chance.

That last part is what usually does them in. They tighten up, make uncharacteristic mistakes and end up losing. It’s painful to watch the power of the mind take someone out like that.

Knowing the history, I was nervous for Phil during the final round on Sunday.

Everyone was rooting for him.

I think as a society, we’re desperate to believe you can do big things later in life. So we cheer hard when there’s the possibility of a real life example. ‘Cause then we get to use it as inspiration in our own lives.

Afterward Phil said “I believed it was possible, even when everything was saying it wasn’t.”

Part of that “everything” are the stories our society has agreed to accept around age and aging.

Here’s what I witnessed and he acknowledged after the tournament.
He took his time and stayed present.
He took A LOT of deep breaths for four days straight.
He had fun

In his words he said he shut his mind to things going on around him, stayed quiet and simplified.

The media, a.k.a. the patriarchy, focused on his diet and the physical work he put in. Which was significant.

Having watched others fail at the same goal, journalists missed a couple of valuable things.

He practiced meditating for longer stretches than normal.
“I quiet my mind and get rid of the noise”

He had people who believed in him when most didn’t.
“Although I believed it, until I actually did it, there was a lot of doubt”

This is what I hope Stephanie Danger is for midlife women.

She encourages us to quiet the noise by going within.
She helps us gently unravel the stories that block us from our natural sense of joy and peace.
She believes in us even when we may not.

LOOKING IN THE MIRROR

How do you feel about your body as you age?

This question came up in a facebook group for middle aged women.
Some said they were kinder to their body. A few liked their bodies. Many did not.

This quote from a NY Times article broke my heart.

…society’s obsession with the way women look is less about beauty than about obedience to a punishing external standard — and power. When women compete to “stay young,” we collude in our own disempowerment. When we rank other women by age, we reinforce ageism, sexism, lookism and patriarchy. What else can we all agree on? This is one bad bargain. It sets us up to fail. It pits us against one another. It’s why the poorest of the poor, around the world, are old women of color.

I was surprised how vulnerable I felt doing this video. Especially since I’m not a “beauty” person.

This is where I’ll rant when I have things to say that didn’t get put in my latest video.

At one point I mention a video I did back in 2013 tied to me working on my body image.

Because YT is the patriarchy, and can shut me down with the flip of a switch, here’s what I wanted to say but didn’t.

It is utter bullsh*t that a woman showing the painful lengths she has to go to, to love her body gets censored.

Because whoever watched it, and flagged it, looked past the content. They only saw my body as an object they wanted to control by covering it.

My struggles with self hate, my bravery to even do that video, my triumph…

I was in my forties when I did that video. Little girls are the ones who need to see it so they know it’s not them. Body image struggles are real no matter what age you are.

It is beyond me how we live in a society where violence, in so many ways, gets a pass. Yet, even the suggestion of a naked body must be shut down.

Please tell me the last time a naked body hurt someone? I know it’s our jacked up relationship to sex that’s the real issue.

But that requires a whole other conversation.

For now, let’s celebrate the best version of ourselves. The naked, imperfect, beautiful one.

FOR WOMEN ON A MID-LIFE ADVENTURE

Stephanie Danger celebrates staying curious, having fun, living honestly, being rebellious and trusting in the magic of the Universe as you evolve through mid-life and beyond. Sent with good vibes every other week, 'cause you've got things to do.

You have Successfully Subscribed!